Reflections on Gdansk “As above so below” by Ira Brami 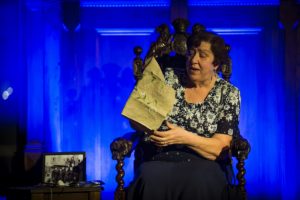 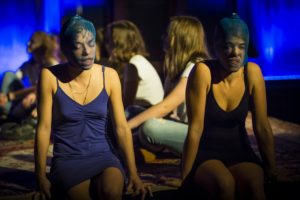 For the first residency in Gdańsk, I was very open to what couldinspire me for the project. I was trying, through every detail, to capture the vibe of the city. I also wanted to research stories about the history of the city and the shipyard. So to combine all these influences, I decided to create an experimental performance in collaboration with young people from Gdańsk. I walked all around the shipyard, visited many places in the city, and met former shipyard worker, Mrs. Ula Ściubeł.

During our meeting I became emotional listening to her story so I asked if she would like to perform as herself, a retired employee of the shipyard. She likedthe idea and agreed. So the performance already had a good starting point! The second residency was a really intensive time, I had meetings with Mrs. Ula Ściubeł, rehearsals with the theatre school group and with a professional actress who came from Greece to take part in the performance. The target was to involve young people in creative ways with stories of the shipyard. I think we achieved this. When I look back on the whole process up to the final performance, I have a big smile and a lot of deep emotions forall the people I met to realise this project.

Image: As above, so below (2019) a collaborative performance directed by Ira Bramiat the Baltic Sea Cultural Centre, October 2019. Photographs by Piotr Perkiewicz. 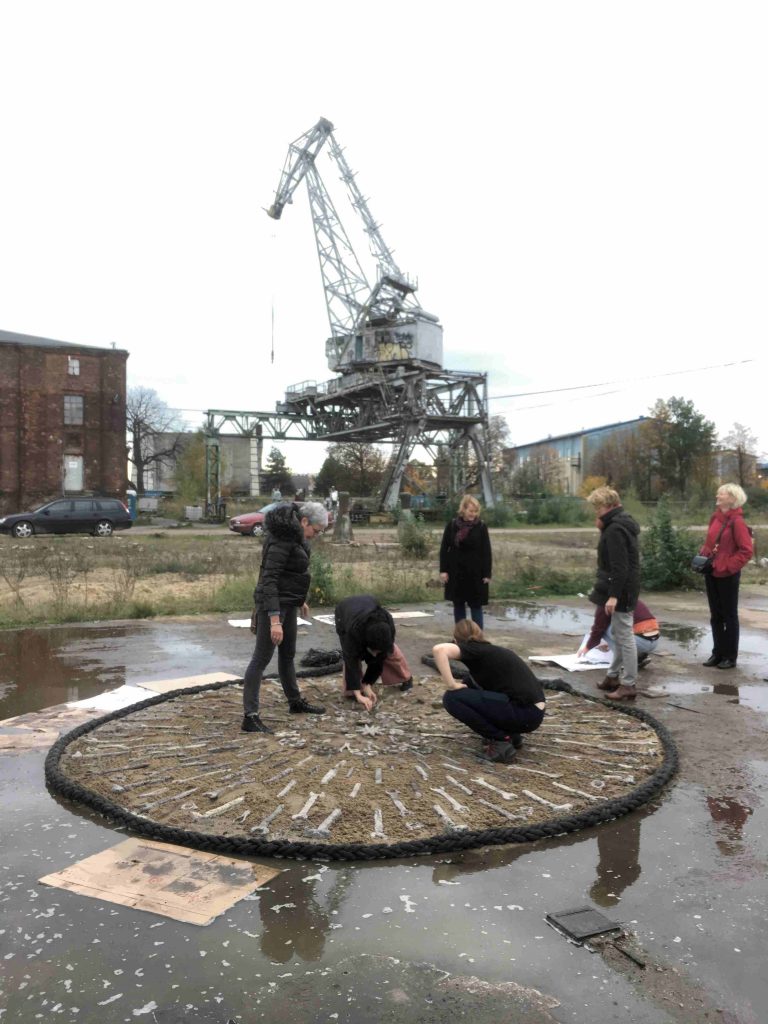 Reflections on Gdansk through a Govan lens.

Whilst the production residency in Levadia had resonance for Govan in its links to textile making with its focus on the stories of local people and their ordinary traditions like washing cloth in the river, the Gdansk situation has more of a mirroring with Govan. Govan and Gdansk share histories in the development and decline of shipbuilding accompanied by protest. All of our six city artists reflected these aspects of Gdansk shipyard’s industrial history in their interventions. Read more 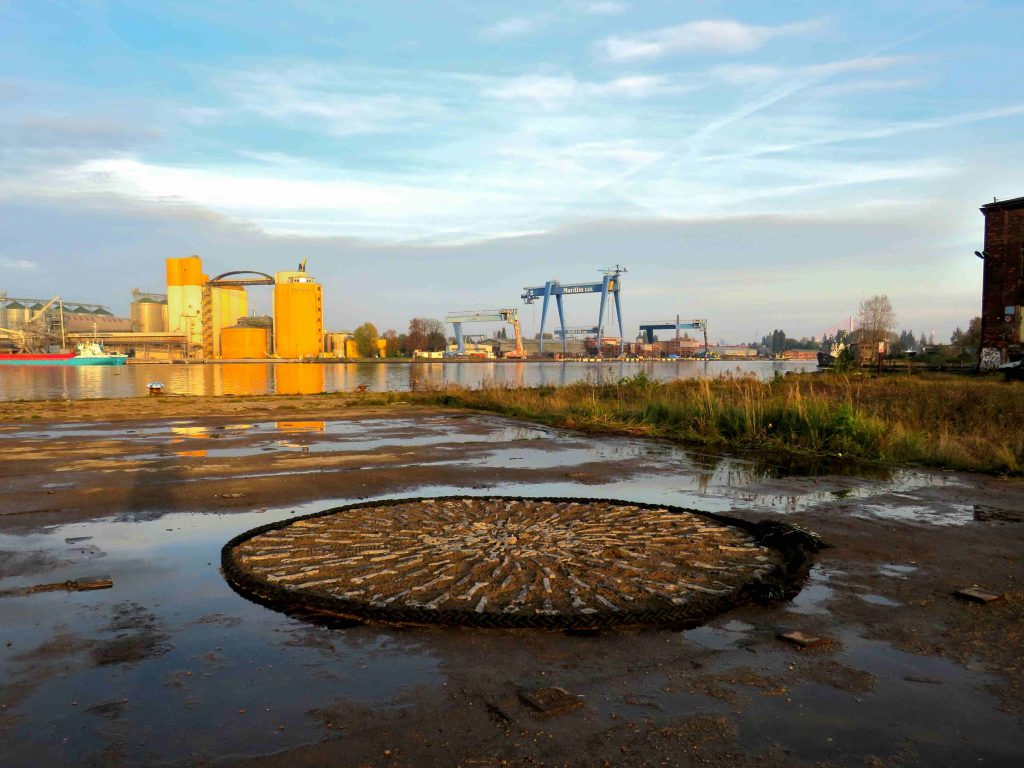 During our research residency in Gdańsk (June 2019), we decided to hop on this pirate ship to explore the shipyard from the water. This simple tourist attraction would turn out to be one the most inspiring moments ever for me. Besides the hundreds of pictures I took during the sailing along the waterfront, I was blown away, not only by the industrial aesthetic, but especially by the randomness of all the colours there.  Read More 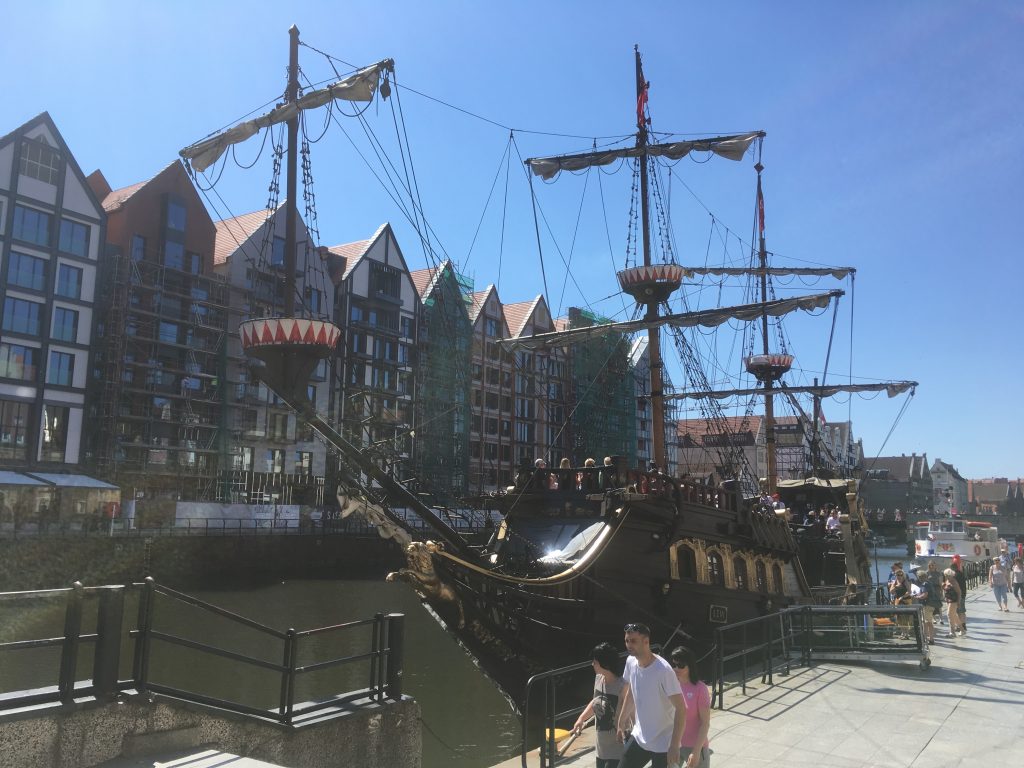 I presented an event titled “The Broadcast” in reference to the pirate Radio Solidarność (Radio Solidarity) which operated during martial law in the early 1980s in Poland. For Memory of Water, I organised an audience at the historic Gate No. 2 of the Gdańsk Shipyard with Piotr Jagielski, who supervised the technical equipment of Radio Solidarność, and with Maciej Pawlak, who was its editor and author of the book “Radio Solidarność in the Tri-City”. Read More 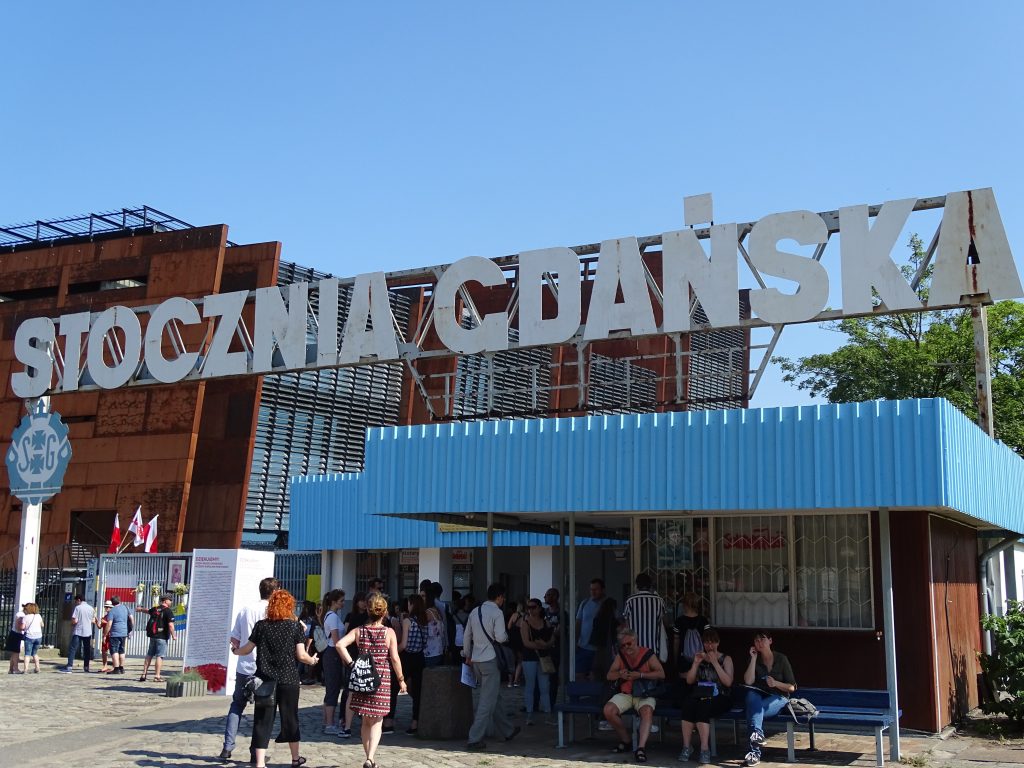 I continued my process of gathering footage to tell the story of our two-year journey of discovery together. This includes documenting the projects by the other Memory of Water artists. I am shooting one film in each city, so now I’m starting to edit the film for Gdańsk, but I will gradually stitch the shorter films together into a longer feature.  Read More 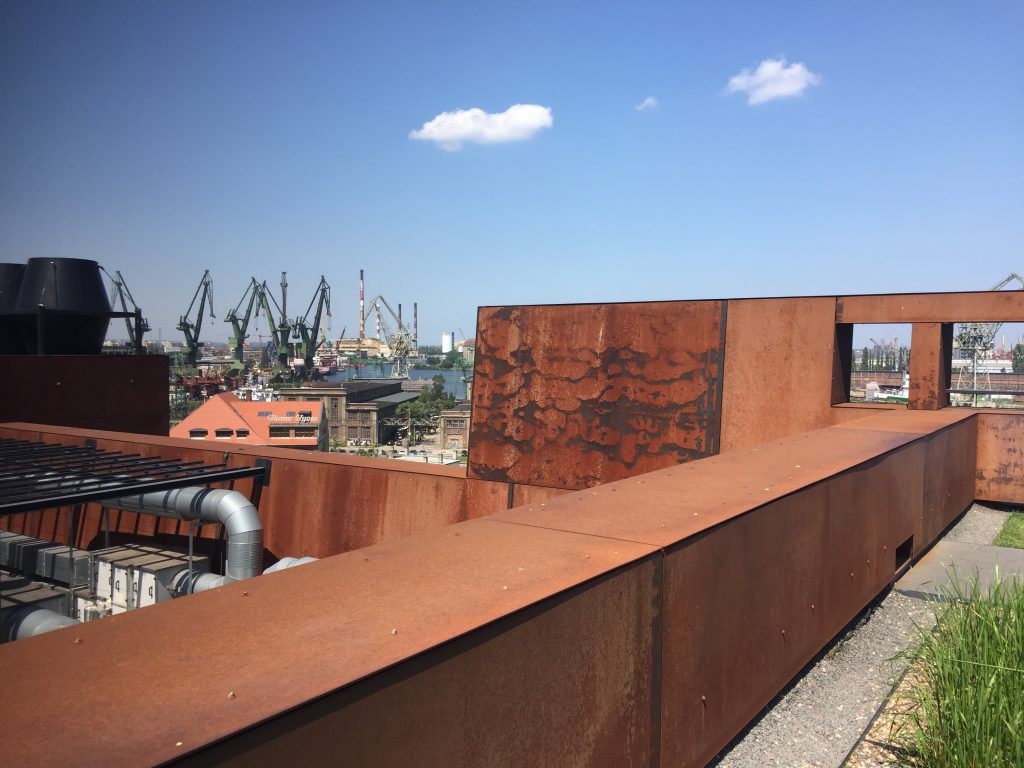 I wasn’t sure what to expect at Stocznia Gdańska. From the historical images I’d seen of the cranes, the industry and the crowds during the events of the solidarity movement, I could imagine the shouting, the clanging of iron, workers and machines noisily building gigantic ships to travel the globe. Read more 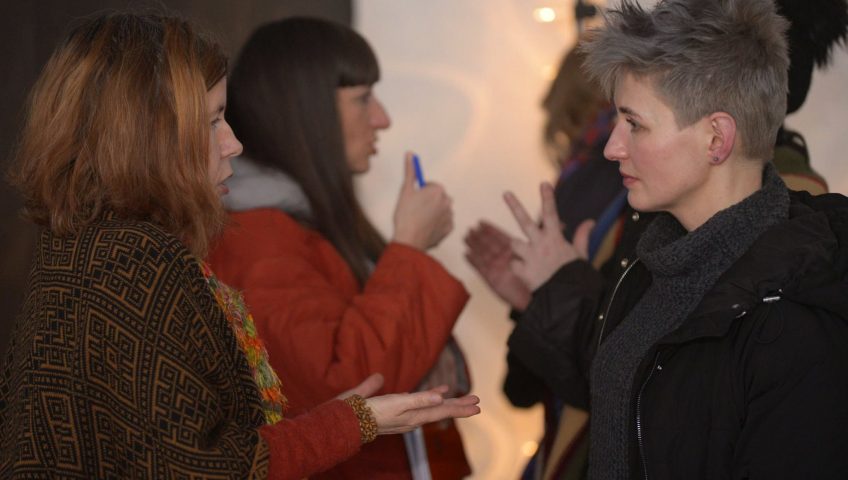 Under this slogan STOCZNIA OD NOWA, a group of independent artists and cultural activists in Gdańsk want to jointly develop a complex social vision for the regeneration of post-industrial shipyard waterfronts, in conjunction with the Creative Europe Memory of Water project and local partner, the Baltic Sea Cultural Centre. This process is seen as the legacy of the long-term activities of Kolonia Artystów (Colony of Artists) in the former Gdańsk Shipyard area.Read More