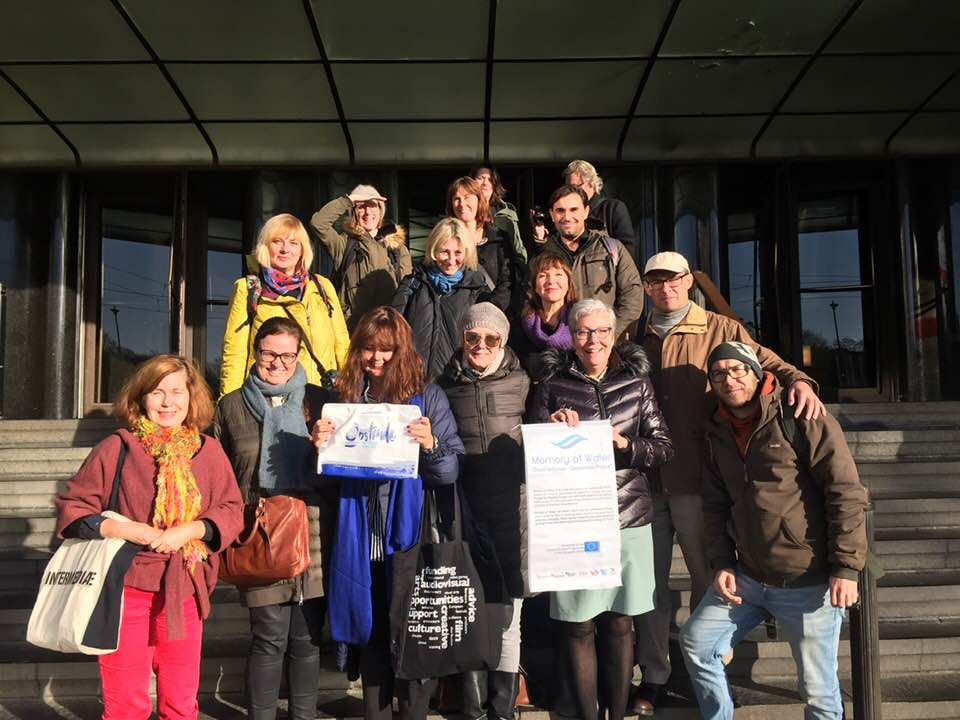 With the urban renewal project Oostende-Oosteroever, Ostend wants to strengthen the liveability of the area around the Vuurtorenwijk and the new projects on the Oosteroever by focusing on a co-creation project with entrepreneurs and residents. The emphasis is on sustainability with spatial, social and economic challenges such as the connection of the project area with the city center, the social and spatial duality within the area between the old core, later subdivisions and newest project developments, the relatively anonymous atmosphere and the lack of shared identity in the neighbourhood, and the poverty issue in the old core. At the same time, there are also important local levers including the extensive trade and service system, the mixed population, the varied landscape of socio-cultural practices, and various public spaces with potential for multiple use.

Webinar: Sailing to a Brighter Future