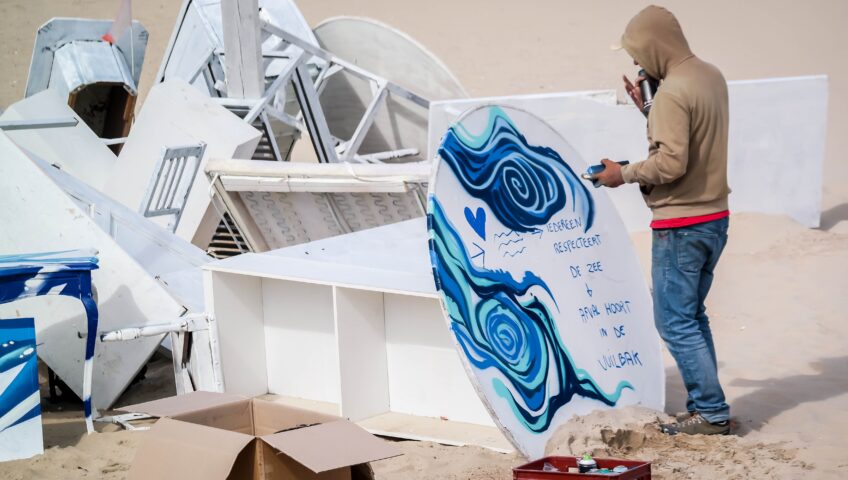 In 2019, the city of Ostend also hat put a historic axis on Heritage Day central. On September 8, 2019, the seawall, from Kursaal Westhelling to the Wellington racetrack, and the sea, due to its immmediate proximity, receive full attention.

We highlighted three of them with activities, lectures, guided walks and visits social and climatic themes in which the City, its inhabitants and the sea were central. Initially, we looked at the consequences of climate change and the rise in sea levels. What consequences will this have for our coastal city and its heritage in the future? We also focused on cultural interventions in the coastal landscape. How did these human interventions in the landscape contrast with the forces of nature in the coastal plain? Ostend had always retained that interaction with the natural elements; it made Ostend as a sea city the place it is today. Finally, we considered the attitude and experience of the resident of the City of en with the sea and the City. How and we organize our living and living in Ostend, both in past, present as future?