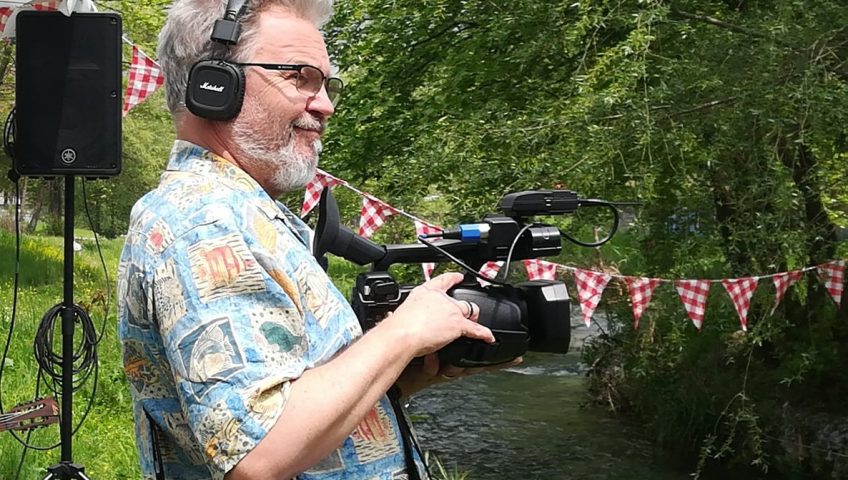 Jonas Myrstrand has worked as a film director since 1990 and is Managing Director of Studio Jox in Gothenburg. He is a guest teacher at the University of Halmstad, the University of Skövde, and JMG Journalist Highshool. He is the Artistic Leader of Gothenburg Folkhighshool on Film Production Education, and Chairman of Film Epidemin, a cluster with 10 film-related companies. As a film-maker, he has made 25 movies over 25 years for screen, TV and festivals including artworks, commercials, documentaries, and fictions. Jonas has produced several web-apps on cultural heritage including VR Project and Project Vinjet.