Memory of WaterGovanReflection: This Body is in Danger 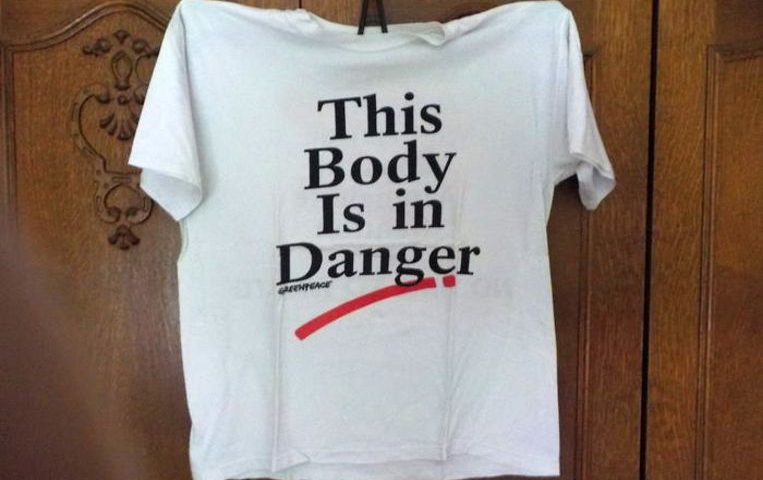 Reflection: This Body is in Danger

I took the intercity bus from Edinburgh airport to Glasgow city centre. The bus ride was ideal for a first impression of Scotland. The green fields of the countryside made way for the Glasgow urban jungle. Leaving Buchanan bus station, I was immediately impressed by the architecture of the city centre. It had an aura of past-time grandeur. Strangely, the whole atmosphere also felt a bit grim, reminding me of Gotham City in my old superhero Batman comic books. So I was sure this would be a very inspiring week!

The weather was being 100% Scottish... So I had to adapt quickly since I had left Belgium in summery conditions. Different guides took us on in- and outdoor adventures and explorations, and my appetite for input and insight was well served. But something struck me, and frustrated me more and more. It was the litter! The waste throughout the Glasgow and Govan area made me really sad. I just couldn't believe the amount of trash and garbage lying around everywhere. From the most beautiful parks to the smallest streets, it was a thorn in my side. I asked the local partners about this and we discussed the issue amongst the artists. Sadly some of the group said they have similar problems in their hometowns too. I remember as a kid in the late eighties I had a Greenpeace t-shirt with "This Body is in Danger" printed on it. This was thirty years ago! I thought we would have evolved a little bit more since then. Maybe they should reissue the t-shirt with an adaptation to: "This body is endangered"! It's time people realise we can't continue like this anymore. We are slowly poisoning our environment due to over-consumption, a lack of common sense or respect for our habitat.

I think Glasgow and all other beautiful cities really need local heroes to stand up and fight this problem. It all starts from education and bringing awareness to every community. If I see someone picking up other people’s throwaway garbage, they are a superhero!

NO TIME TO WASTE!