Memory of WaterUncategorizedReflection: Remembering women who worked the Gdańsk Shipyard

This past June and again in September when visiting Gdańsk, I had the opportunity to meet and speak with Mrs. Urszula Ściubeł (or Mrs. Ula). She worked as a pipe insulator for many years in the former Lenin/Imperial Shipyard. She also worked as a light crane operator.

Mrs. Ula told me that when she was operating the crane she would often be up in the cabin for hours at a time, as they would need to keep the crane in the exact same position. To keep herself occupied, and so she wasn’t wasting even a moment when she could be productive, Mrs. Ula would embroider. She mentioned that lots of women embroidered or crocheted while they were working in the shipyard during breaks, over lunch, or in the crane cabins. I took the picture above in September at the European Solidarity Centre of Mrs. Ula, showing off some of her beautiful embroidery.

Mrs. Ula also spoke about her allotment and raising children, and all of the canning she did in the summer and autumn so that her family would have ‘compote’ (jam or chutney) all year round. She shared memories of working as a pipe insulator with asbestos, and how she and her colleagues (all women) would sew asbestos-laden fabric around the pipes with aluminium thread, before securing linen around it. Because they worked with toxic materials, the lives of these women were often cut short – leaving friends and young families behind.

I was really interested and inspired by Mrs. Ula’s stories. I was also angry and deeply moved by the early deaths of so many of her colleagues, and the way that these women’s bodies seemed to have been treated as expendable. Fundamentally I wanted to honour them, and to mark their passing in some way. I also wanted to highlight their work in the shipyard, as their contributions felt underrepresented within the existing historical narrative(s). 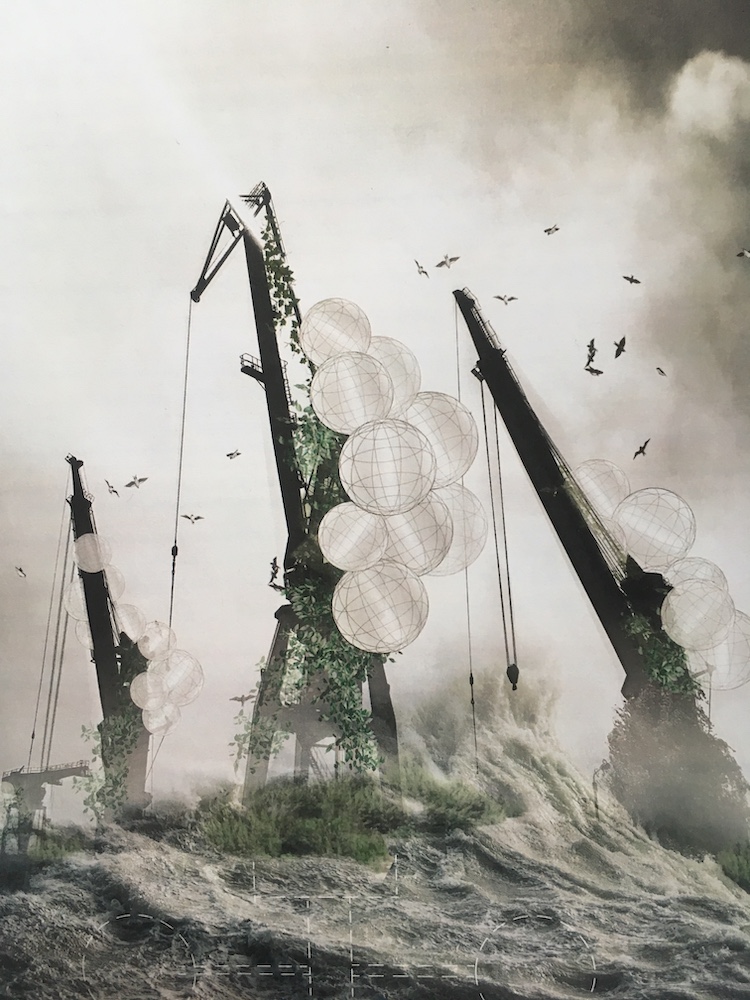 I was inspired by our visit with architectural students at Politechnika Gdańska during the European collaborative project SOS Climate Waterfront, and their interest in developing strategies for dealing with the toxicity of industrial sites, both on land and within river-based or aquatic systems. I wanted to devise a project that highlighted the shipyard as a toxic site, as a place where the lives of women workers were cut short by the toxicity of their work.

Lastly, I was intrigued by stories (which sometimes felt more like rumours) of gardens and green spaces within the historical shipyard, including a formal garden near the Director’s Offices, and a greenhouse rumoured to have grown flowers which were then given to women workers on International Women’s Day. Some of these green spaces seemed to be evident in a model of the shipyard on display at the Sala BHP. There was also a newspaper article from 1954 which showed images of workers planting flowers in front of the Director’s Offices, but no one I spoke to seemed to know much about it.

I resolved to find out more. 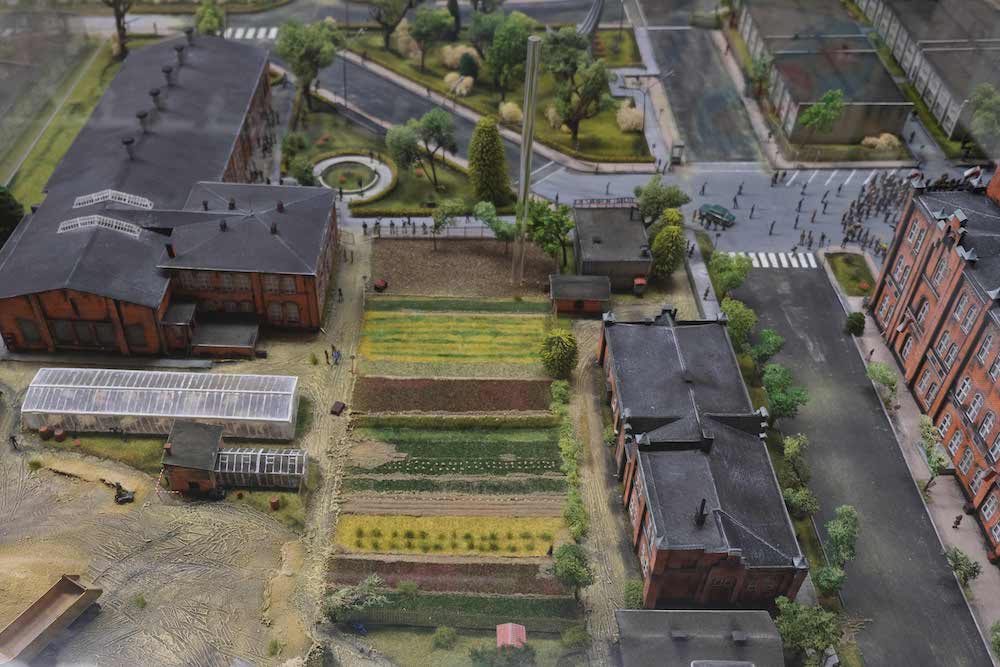